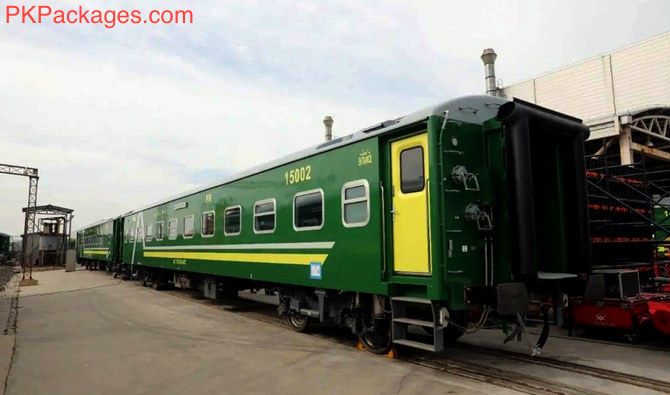 Pakistan has been emerging as a developing country in the means of transport and talking about rail transport, Pakistan Railway has its own significance.

Pakistan Railway is a state-owned and government-operated railway company in Pakistan. Its parent organization is the Ministry of Railways. The headquarters of Pakistan Railways is in Lahore.

It was constructed under the influence of British India or Indian Railways in the year 1861. Construction work on the railway began in April 1858, and Karachi and Kotri were interconnected by May 13th, 1861.

The earlier name of Pakistan Railways was Pakistan Western Railways. It was renamed in 1974. The current railway system of Pakistan is a nationalized and state-owned one.

The oldest and most prestigious railway train of Pakistan Railways is the one named after Khyber, The Khyber Mail. It has been running since 1920.

Speaking of the oldest junction in Pakistan is the Golra Sharif railway station. It has been in existence since 1881. While the very first railway line was laid in Karachi.

Role of Railway In Partition:

Partition of the subcontinent caused a forced migration of approximately 700,000 people across the borders in 1947. Even at that time, trains were considered the easiest mode of transportation. Trains were used to transport goods, heavy machines, packages, and refugees as well. Pakistan Railway played a crucial role in the partition of Indo-Pak, as the trains were filled to the brim.

As it was a matter of do or die, people chose to sit on the carriages instead of waiting for the next train. If there were no trains, migration could’ve been worse.

Mr. KhwajaSaadRafiqueis the current Minister of Pakistan Railways and FarrukhTaimuris the CEO (SR General Manager). It has 6 divisions and 1 subsidiary currently.

The Ministry of Railways had also launched Pakistan Railways Vision 2026, according to which it is said that it will certainly increase PR’s share in Pakistan’s transportation from 4% to 20%. This proposal includes new improvements, locomotives, and developments. It is an important and active member of the International Union of Railways.

Following are the 8 divisions of Pakistan Railways 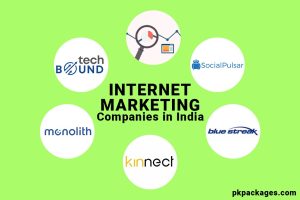 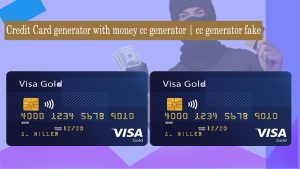 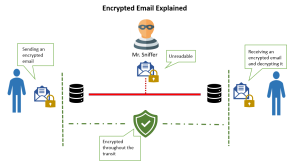