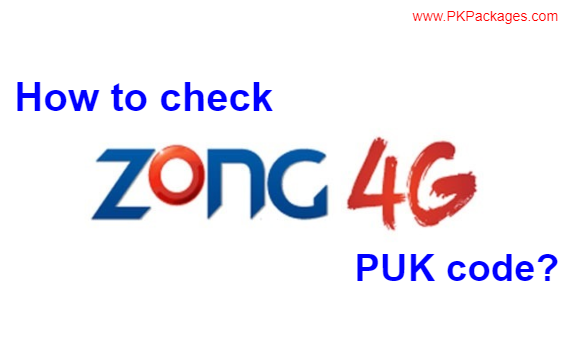 First of all, you must have to know about PIN & PUK. The PIN is a personal identification number and PUK Personal unblock key. The PUK is an 8-digit code that is used to unblock you after entering 3 times the wrong PIN. 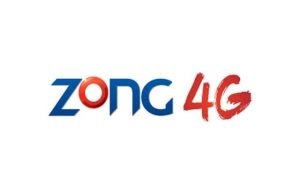 You can find the Zong PUK Code which is given on the card that holds the sim card. If you entered 10 times wrong PUK code your sim will be permanently blocked.

How to Unlock the PUK?

You will receive PUK code details. 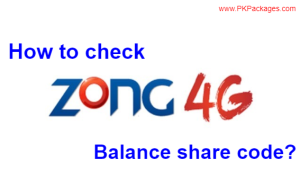 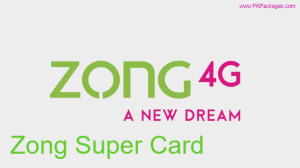