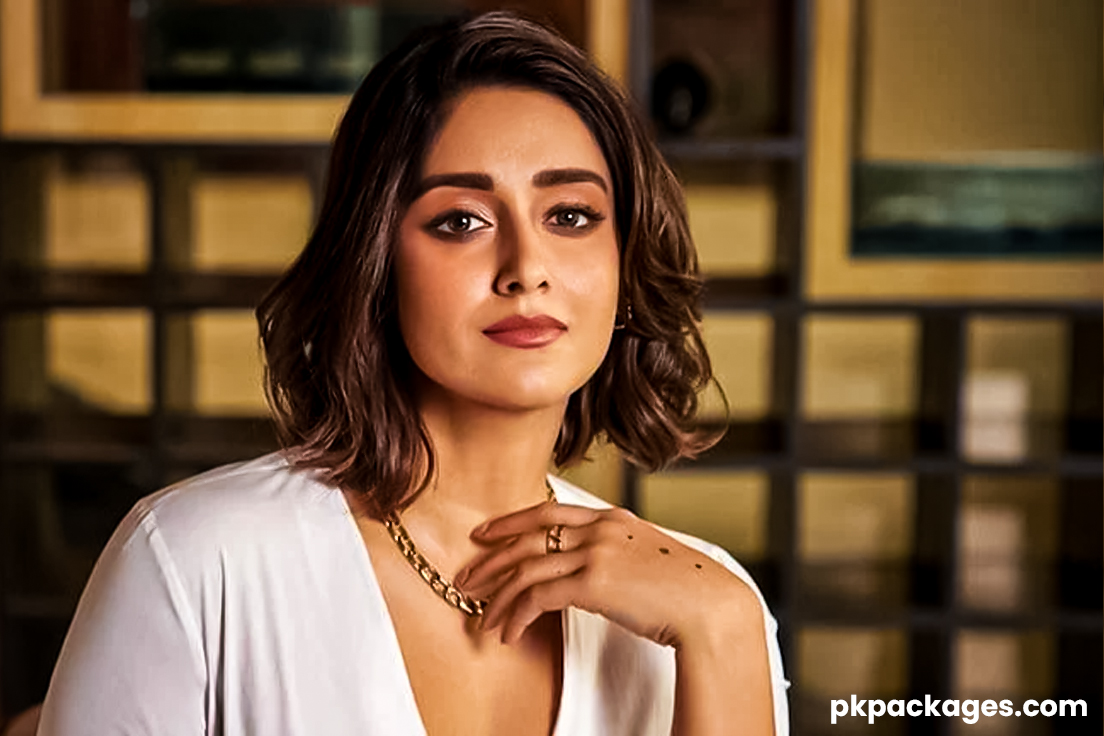 Ileana D’Cruz is a famous Indian Bollywood actress and model. She is known mostly for her appearance in Telugu and Hindi movies. D’Cruz made her film debut in 2006 in Telugu cinema when she appeared in Devadasu. Since then, she has appeared in multiple movies and has won multiple awards and accolades.

Ileana D’Cruz was born on November 1st, 1987, to Samira D’Cruz and Ronaldo D’Cruz in Mahim, Mumbai. She moved to Goa with her family when she was 10.

In 2014, D’Cruz became a Portuguese national. In 2017, she said that Portugal was a part of her ancestry during an interview with Verve.

According to Ileana D’Cruz, her first portfolio in 2003, created for modelling, was a disaster. However, in 2004, her second portfolio made, thanks to multiple photoshoots and ramp shows, got her some big-ticket advertisement jobs from Electrolux, Emami Talc, and Fair & Lovely. In particular, her Fair & Lovely job brought her into the spotlight, and she got multiple films offers. 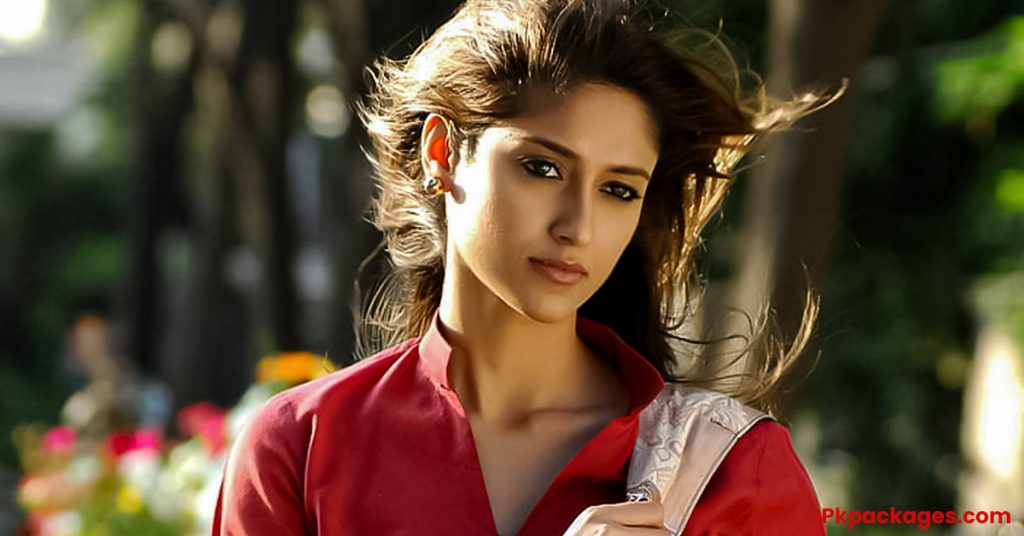