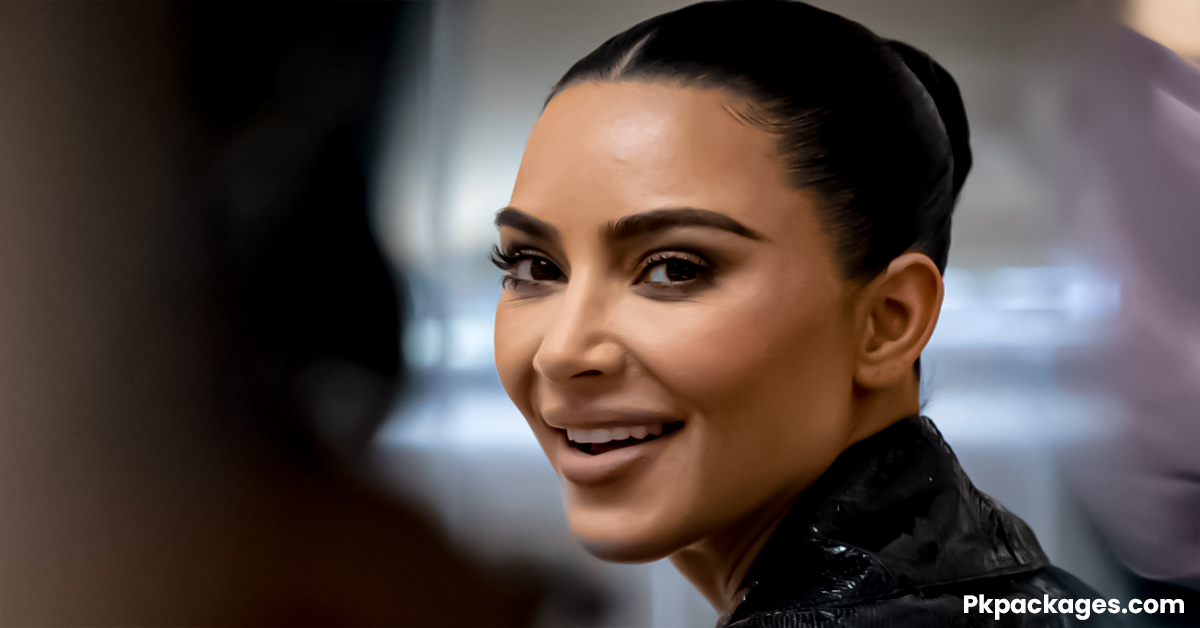 Kim Kardashian is a world-renowned American media personality, socialite, model, and businesswoman. Kim Kardashian net worth was 1.8 billion dollars in 2022. She first came to the limelight thanks to Paris Hilton and since then she has been a star of multiple reality tv shows revolving around the Kardashian family members. According to critics and admirers, she is a good example of the notion of “famous for being famous”.

Kimberly Noel Kardashian was born in the city of angels Los Angeles, California on October 21st, 1980. Her father Robert Kardashian was an attorney and her mother Kris Kardashian is also a media personality. Her sisters Kourtney and Khloe Kardashian, brother Rob and half-sisters Kendall and Kylie Jenner are all attached to show business. Her father represented O.J. Simpson during his murder trial.

Kim has married multiple times. She married music producer Damon Thomas in 2000 but got divorced after 3 years. She then married NBA player Kris Humphries in 2011 but filed for divorce after 72 days. 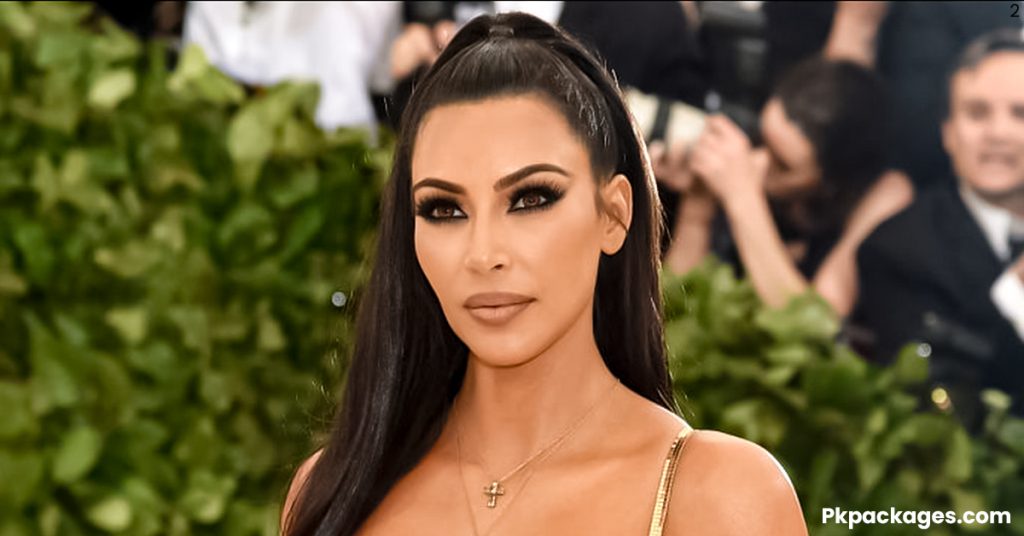 Her most famous relationship was with the famous award-winning rapper Kanye West. She married West in 2014 and has four children with him. The couple got divorced in 2021. Kim is currently dating comedian and SNL cast member Pete Davidson.

Kim Kardashian first worked for a clothing store in Encino called Body for four years, from 1996 to 2000.

Kim Kardashian Net Worth in 2022

As of 2022, Kim Kardashian’s net worth is $1.8 billion, with an estimated yearly income of $80 million. This huge net worth is all thanks to her various showbiz and business endeavours and her popular media image.

Between June 2018-19, Kim earned approximately $72 million. Her earnings in the next year were around $50 million.

Her net worth is growing on a yearly basis because of her endorsements, appearance fees, reality TV salary and paid Instagram sponsorships.

Kim Kardashian also owns a shapewear line called Skims, which was initially called Kimono. She raised $5 million from Imaginary Ventures to launch the company. In 2021 Skims raised $154 million at a valuation of $1.6 billion.

She also earns 28% of the money generated from the popular mobile game “Kim Kardashian: Hollywood”.

Kim earns between $300K and $500K for every paid Instagram post. We know this figure thanks to her 2019 lawsuit against a company called Missguided USA.

Kim Kardashian’s net worth milestones since 2009 are

Kim Kardashian has been a centre of a lot of controversies over the years. Some of the main ones include the following.